For many progressives – and conservatives – the past few weeks have been disturbing.

First, the President of the United States escalated a cold war with North Korea. Then, he failed to calm the country after a surge of white supremacy. In fact, many feel that he (perhaps unintentionally) stoked the flames.

In moments like this, it’s tempting to get angry and claim that the other side (regardless of who the “other” side is) is evil and needs to be stopped. Within that, there’s unspoken permission to hate your opponents.

And while I understand – and even sympathize – with those feelings, I fear they are unproductive and misguided.

To continue to define yourself in opposition – especially emotionally charged opposition – to others is to forget that we belong to one another.

To fight hatred with hatred only magnifies the exact things we are trying to extinguish.

Instead, we need a far more grounded, loving, and inclusive approach to social change.

Like countless others I’ve been asking myself, “What can I do to make a difference? How can I help? How can anyone help?” I spent a lot of time thinking about it. More importantly, I called my friends who work in the government, nonprofit, and community organizing, and asked them.

What follows are the best answers we could come up with regarding how individual citizens can make a difference. If you have additional suggestions, please leave them in the comment section.

Step 1: Begin by taking good care of yourself

We’ve all heard, “Put your oxygen mask on first. After that, help others with theirs.”

If you’re feeling beaten down by the world, you won’t be able to serve anyone. Heck, you won’t even be interested in living. Begin improving your community by making sure that you’re taking good care of yourself.

Even if you already excel in self-care, times of trauma and chaos can obscure things that are otherwise apparent. So, as a quick refresher:

Step 2: Check in on your people (especially the minorities) 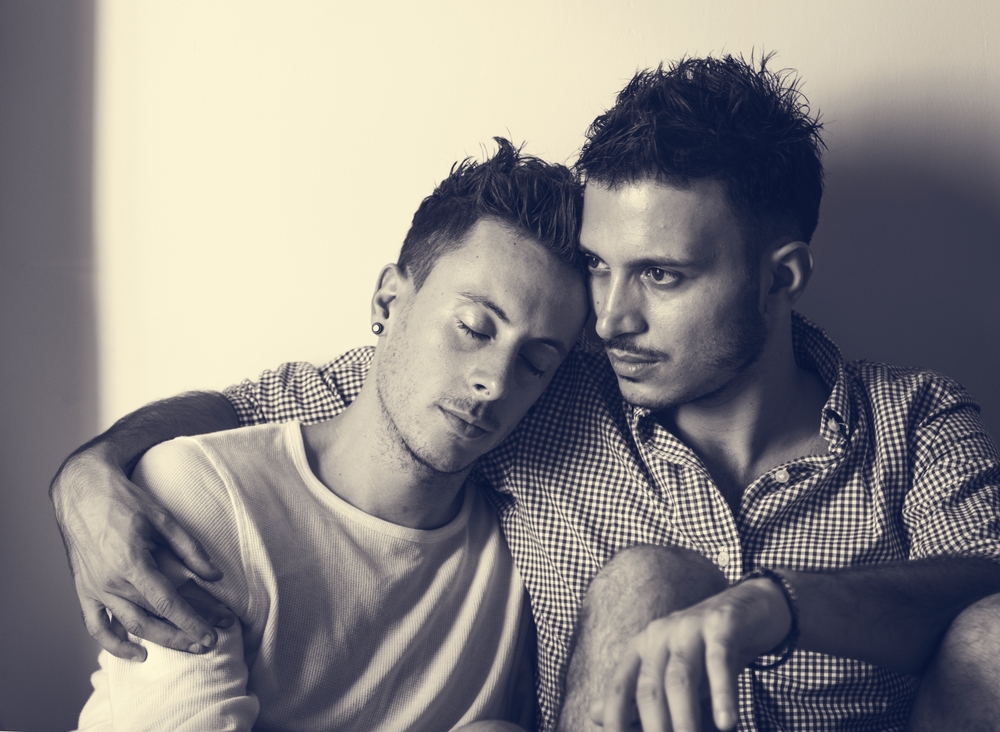 I can’t emphasize this enough: reach out to the people you love, especially if they are a minority. Ask how they’re holding up. Tell them that you’ve been disturbed by what’s happening in our country. Tell them that you love them.

Most people will feel affected by the past few weeks’ events, and by being open, you can provide a lot of support to those you love.

Once you’ve touched base with the people you care about, it’s time to figure out what’s actually happening. Having accurate information is incredibly important. If you debate with someone of an opposing perspective with incorrect information, they will dismiss you (and rightly so).

The most recent election has made it clear that internet and TV resources are not always reliable. Do your research before believing everything you read. A few outlets that I personally trust include:

The best bet is to comb through multiple news sources to figure out what’s happening. Ask one of your history nerd friends to give you a quick overview of how we got here in the first place.

And, as annoying as it may be, read a few articles from popular news sources that you consider unreliable, racist, or idiotic. Try to read them with an open mind. Even if you disagree with everything they’ve written, it will help you understand the other side.

Talk to people whose views differ from your own. When you do, lead the conversation from a place of curiosity, not judgment. Ask questions. Seek to understand their conclusions.

Finally, if you want to understand a huge – and often ignored – population of Americans whose voice and influence is growing, consider reading JD Vance’s book, “Hillbilly Elegy.” It’s about America’s rural poor in the Appalachian Mountains. 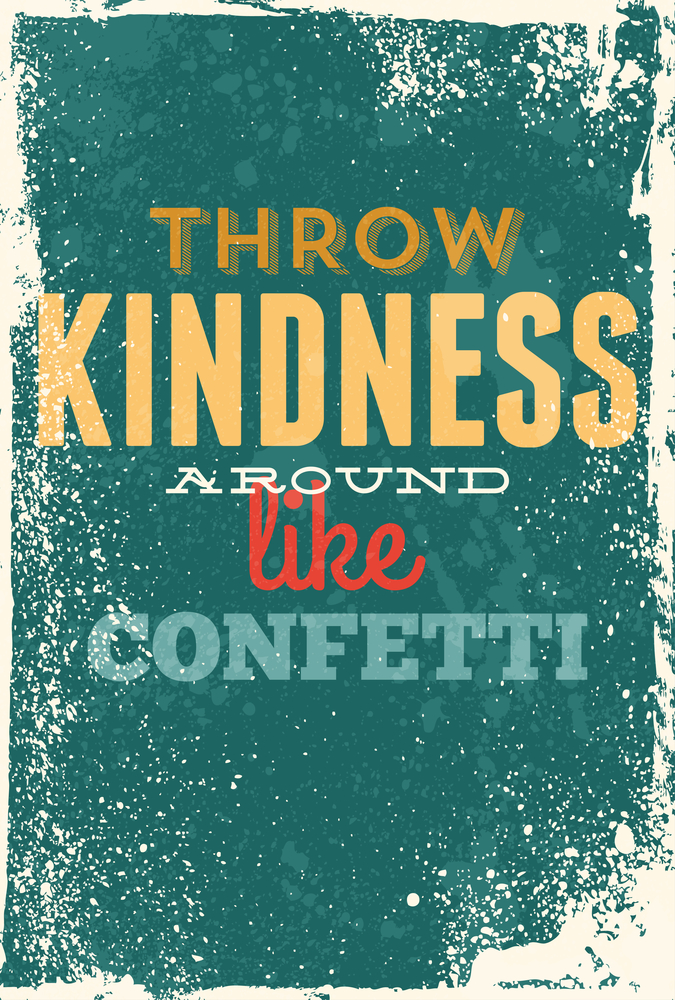 Get in the habit of performing random acts of kindness.

The tension in this country is insanely high right now. Your goal should be simple: get a few random people to smile each day. It will make you happy and will make other people happy too. Besides, we can all use a bit more kindness these days.

Step 5: Get directly involved in a way that makes sense for you

Finally, get involved. If all you’re doing is worrying and complaining to your friends, then you’re not doing enough.

There are plenty of ways to get involved, and if you have additional ideas, please leave them in the comments.

Host an event and invite people with differing worldviews. One of the most consistent ways that people overcome prejudice is by forming personal relationships with people that they are prejudice against.

If you have a particularly diverse friend group, host a dinner party and introduce everyone. Don’t be afraid to lay some ground rules and set boundaries. Personally, I tend to (gently) enforce a “No talking politics” rule when I host groups that are likely to clash.

I’ve noticed that by eliminating the elephant in the room, people are more likely to form personal relationships, which are far more impactful than political debates. To see a great example of this playing out, check out Heineken’s unexpectedly enlightened commercial, “Worlds apart.”

Donate to the front lines. The ACLU, Black Lives Matter, and Planned Parenthood are all critical organizations right now. If you’re a talented promoter or event coordinator, consider organizing a fundraiser. If you have a bit of extra income, consider donating to a cause you believe in.

Contact your elected officials and let them know how you want them to vote. Some politicians still care about what their constituents think and are influenced by public thought. We can leverage this by contacting them. If you’re looking for their contact information, you can find it here.

Get involved with local politics. Go to rallies. Volunteer. Organize a fundraiser. Donate to the campaigns and candidates you believe in. Sign a petition. Better yet, start a petition.

Run for office. This is a really bold solution, but if you’re good with people, have a high-risk tolerance, and think you can do a better job than the powers that be, you should consider running for office. As I’m sure you’ve noticed, the system has changed and is increasingly accessible to people who are not career politicians.

Use your voice (even when you think it will fall on deaf ears).  When you see something wrong, speak out against it. This might be calling out racism when you notice it, writing a Facebook post denouncing hate, or attending a protest. Regardless of the approach you take, staying silent is dangerous. This is especially important if you are a conservative.  It’s your job to show your peers that the Republicans are not a part of hatred and discrimination.

Finally, when you talk with people of opposite views, stay open. Better yet, kill them with kindness and curiosity. Listen more than you speak. If you sense that someone is open to change, resist the urge to say, “Told ya so!” Instead, express admiration for their openness and intelligence.

Postscript 1: does one person’s actions really make a difference? 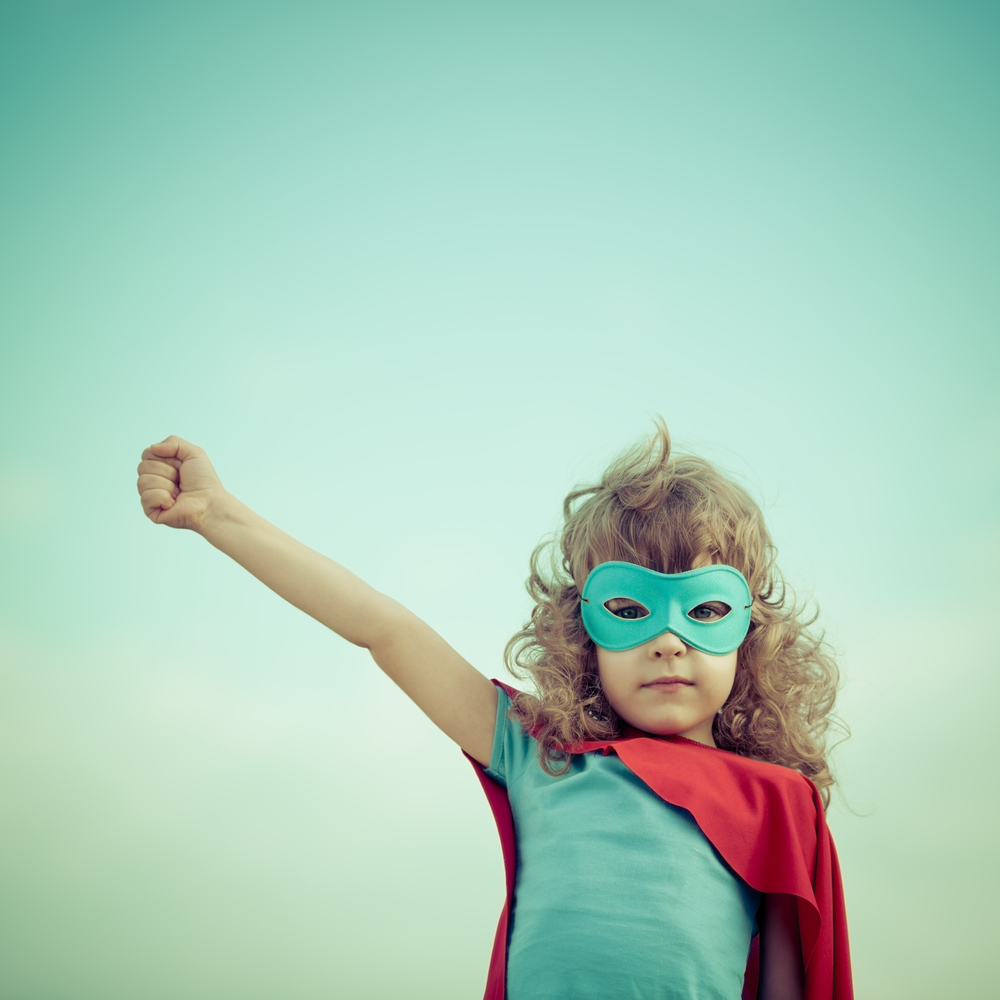 Whether or not you believe an individual’s actions makes a difference, depends on how you view the world.

If you look at the world as just a collection of 7.5 billion humans and assume that change is only meaningful when you can touch everyone, then nope, your actions won’t make a difference. Even if you scale down to just the US, a country of 323 million, it’s still not realistic to hope to change everyone.

However, when you realize that the world is made up of individuals – each one of us having a vivid human experience of struggle, pain, love, joy, fear, laziness, and everything else – things change. You realize that you can change our world and you do so by influencing the individuals within it. If you’ve helped to alleviate suffering or increase the joy of an individual or a small community, then you’ve made a tangible difference. When you scale this by doing consistent and thoughtful work, you inevitably build a better world.

Postscript 2: a note to thought leaders and people who shape public opinion

Many of my readers are far more influential than I am. If you fall in that category, listen up…

Way too many leaders, podcasters, bloggers, entertainers, entrepreneurs, and executives kept their mouths shut during the 2016 election. Yeah, I get it: you don’t want to alienate your audience/clients/friends/family/investors.

All I have to say about the issue is this: fighting for civil rights is way more important than being a people pleaser. If you’ve taken the time to accumulate influence, then it’s your obligation to speak up.

When I ran an article about how I thought voting for anyone besides Clinton was unethical, my team was placing bets on how much damage it would do to my businesses.2 But still, we ran it. More importantly, it worked. Readers wrote in telling me that it changed their voting behavior.

And I’m small fries when it comes to the Internet. If I was able to help change people’s minds, you can too. To assume that your audience can’t handle you taking a stance or that rational argument doesn’t change people’s opinions is to deeply insult your audience. In fact, if you’re not willing to speak out about the issues you believe in, then you don’t deserve a platform. Easy as that.