Tuesday Nov 2nd, 2004, Florida: The United States government and its leaders disgust me. Over the past four years we’ve spilled the blood of countless innocents, allowed the rich to exploit the poor, and let the media shape public conversation around whatever will sell the most advertisements.

I’m sick of this shit.

In an act of protest, rebellion, and hope, I cast my vote for a third party candidate.

More on that in a moment…

The 2016 election has alienated millions of Americans, myself included.

It’s obvious that our country has work to do. We’re plagued by racial tension. There is an alarming gap between the rich and the poor. And mass shootings – including those at schools – have become borderline common.

In a normal election year, at least one of the Presidential candidates would offer the hope (if not promise) of dramatic improvement to the country and its people.

However, in 2016, there is little hope to be found. One candidate is the definition of a Washington insider, while the other appears to be genuinely evil.

I’ve noticed that many of my friends have reacted by disengaging from the political process. In protest, they’re planning to waive their right to vote, write in a friend’s name, or vote for a third party that stands no chance of accumulating influence.

While I understand the decision, I believe it’s gravely misguided. Here’s why….

Trump’s campaign will be studied and emulated for decades to come. Before this campaign, Trump had no political experience. He should have struggled to gain influence and power, yet his tactics were so undeniably effective that he gained a presidential nomination with a large chunk of the country intending to vote for him.

Over the course of the election, Trump has encouraged the spread of nuclear weapons, Islamophobia, xenophobia, bullying, racism, and rape culture. He’s also threatened to disregard one of the cornerstones of democracy: the peaceful transfer of power between leaders.

The closer he comes to winning, the more likely we are to produce politicians who peddle in fear, discrimination, and hatred like he does.

As I write, it seems likely that Clinton will win the election. The real questions are, “By how much will she win?” and “What does her margin of victory suggest about the US electorate?” The answers are deceptively important as they will influence countless politicians present and future.

Consider the possible outcomes and implications:

Outcome 1: Clinton wins the election by a landslide. If this happens, the US electorate demonstrates that it does not tolerate the type of fear, hatred, and divisiveness that Trump advocates. Trump-like candidates, campaigns, politicians, and policies will begin to disappear.

Outcome 2: Clinton loses, wins the election by a narrow margin, or fails to get the popular vote. If this happens, it will send a clear message that a candidate who trades in fear and hatred can win a large chunk of the US electorate. This will create an influx of Trump-like politicians in the near future.

If you are a liberal who chooses to abstain, write-in, or vote for a third party candidate, you will narrow the margin of Clinton’s victory. In doing so, you unintentionally signal that Trump’s demeanor and approach to politics is effective in the United States.

Voting alone will not create a viable third party

One of the reasons I voted for a third party candidate in 2004 is because I thought that in doing so, I would be contributing to a more diverse political climate.

Unfortunately, I was wrong. Recent history has repeatedly demonstrated that the power of a presidential vote doesn’t extend beyond the selection of a Democrat or a Republican.1

I’ve learned that if we want a viable third party, a more progressive presidential candidate, tighter gun control, or accountability for Wall Street, we need to do more than vote. We need to speak up about the causes we believe in, while strategically donating our time, money, and energy to their success.

Change doesn’t come from throwing votes at a third party candidate and then disengaging. It comes from the ground up. You have to organize frustrated voters like yourself, along with activists, and community leaders around a focused issue. Change happens by creating or supporting grassroots campaigns and patiently nurturing them as they gain momentum.

For me, this is a growth area. In the past, I’ve voted for stricter gun control and better welfare systems. Still, little has changed, and I remain dismayed. It has become clear to me that voting alone is not enough to affect real change.

As you decide for yourself whether or not a singular vote for a third party has any real power, remember that the more narrow Clinton’s victory becomes, the more likely we are to see a spike in candidates (and eventually lawmakers) like Trump.

Postscript: fighting hate with hate is a losing game. 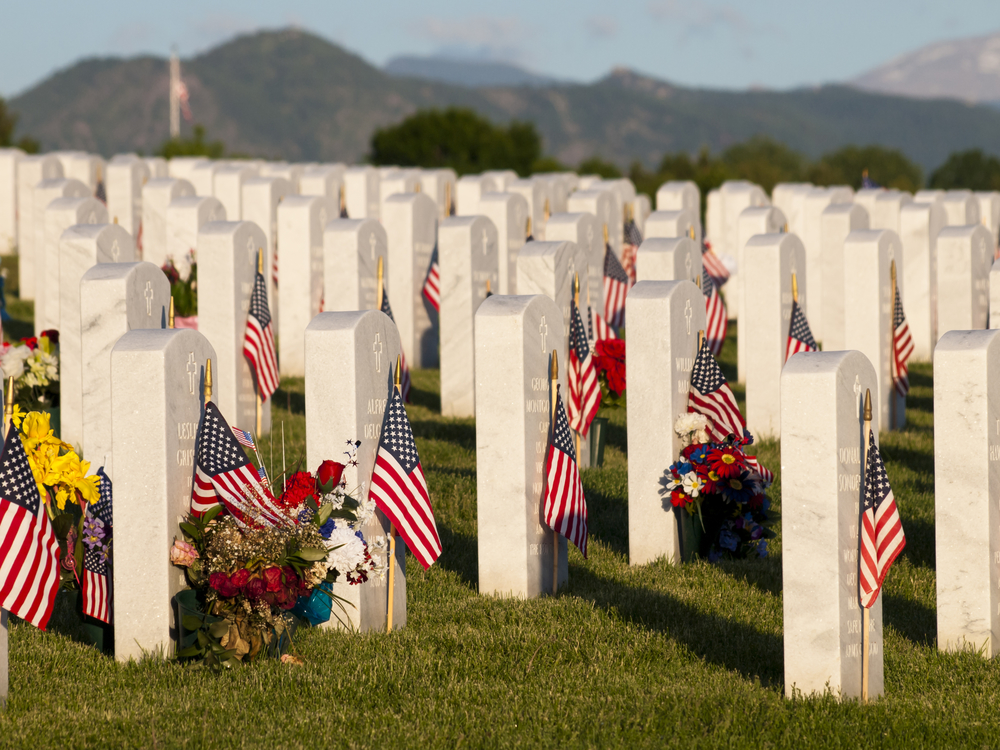 One of the most disturbing elements of this election is the faction of “progressives” who hate both Trump and his supporters. To strongly dislike Trump for what he represents is one thing. To dislike or disregard his supporters is entirely different.

Yes, some of Trump’s supporters do belong in a “basket of deplorables,” but they’re few and far between. Most are decent people who are either misinformed, controlled by fear, or party line Republicans who dislike Clinton even more than they dislike Trump.

To fight hate with hate is to throw fuel on the fire; in doing so, you become the exact thing you are railing against. When we shame, mock, ridicule, or insult Trump supporters, we reaffirm the divide between liberals and conservatives. Doing so leaves no room for anyone to gracefully change their mind without losing face. It creates a chasm that becomes increasingly difficult to bridge.

Instead of hating Trump’s supporters, find ways to love and respect the people you disagree with. Learn to love the person, even if you disagree with their beliefs. When you allow love to run deeper than hate, you embody the attitude that so many of us have found frighteningly absent in this election.