Learning to set boundaries made me more uncomfortable than I expected. Much of my identity was unconsciously defined by the desire to be liked, and putting my needs first – and possibly upsetting someone along the way – often didn’t sit right with me. Looking back, I realize that this was a side effect of low self worth. I also knew that if I didn’t learn, the world would eat me alive. In an effort to achieve a healthy balance, I read countless articles on setting good boundaries but for me, most strategies were too aggressive, too woo-woo, or too watered-down.

What are boundaries and why do we struggle to set them?

Your experience in life is partially dictated by how you allow yourself to be treated. Boundaries are the rules you set for other people (and sometimes yourself) about their interactions with you.

Boundaries are complicated. They range from the subtle (changing the topic) to the explicit (a restraining order) and morph within the different spheres of your life. You may be unwilling to take a call from your boss on Saturday afternoon, but would welcome one from your brother. To further complicate the matter, boundaries change as our relationships evolve. If someone you just met on Tinder showed up at your office with a big teddy bear, it would be creepy as hell. If your fiancé did the same, it would likely make your afternoon.

But it’s not just the fluidity of boundaries that makes them complicated. Setting a boundary risks upsetting the other person. If you’re struggling with self-worth, the idea of putting your needs ahead of others can be intimidating. Therefore, it’s best to set boundaries in a way that is clear, consistent, and respectful. This can often be done with gentleness and compassion. In some cases you’ll have to be a bit more assertive. Keep in mind that being consistent is critical here. If you’re flakey with your boundaries, it’s not fair to expect other people to be strict with them.

30 ways to set better boundaries in your life 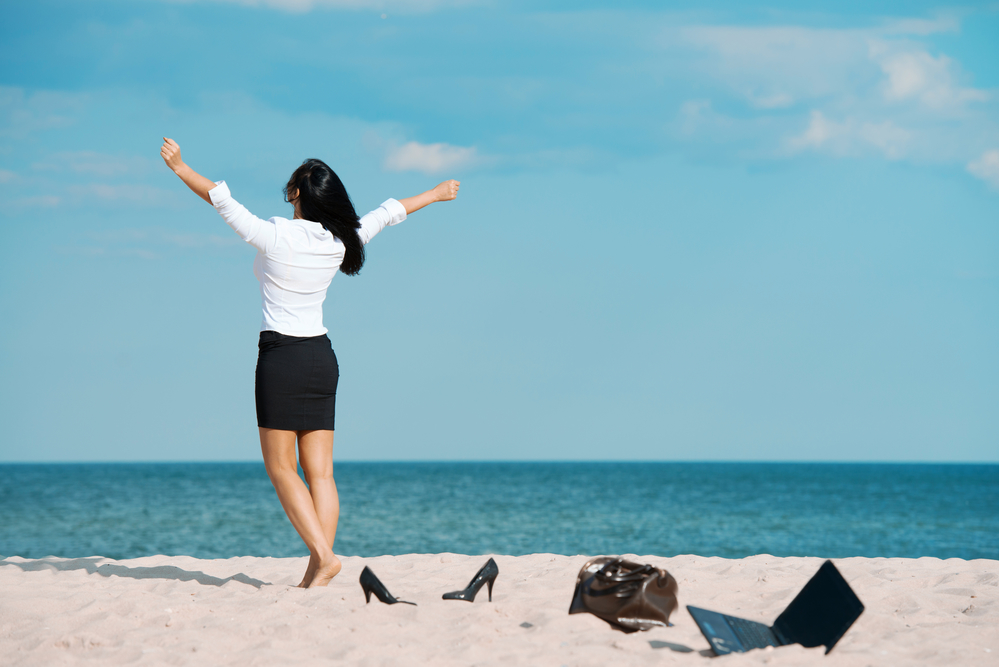 An important note for my fellow recovering people-pleasers: all of the following things are 100% ok. Seriously. They may make you uncomfortable at first because you’re used to letting people ignore your needs, but OMG, I promise you’re allowed to set boundaries. Not only that, but they’ll seriously improve your life.

Keep in mind that you don’t need to use all of these techniques. Instead, cherry-pick the ones that resonate with you. Personally, I tend to start with the more subtle approaches, and only turn the dial up when needed. Here are 30 ways to set better boundaries in your life:

What to do when people can’t take a hint… 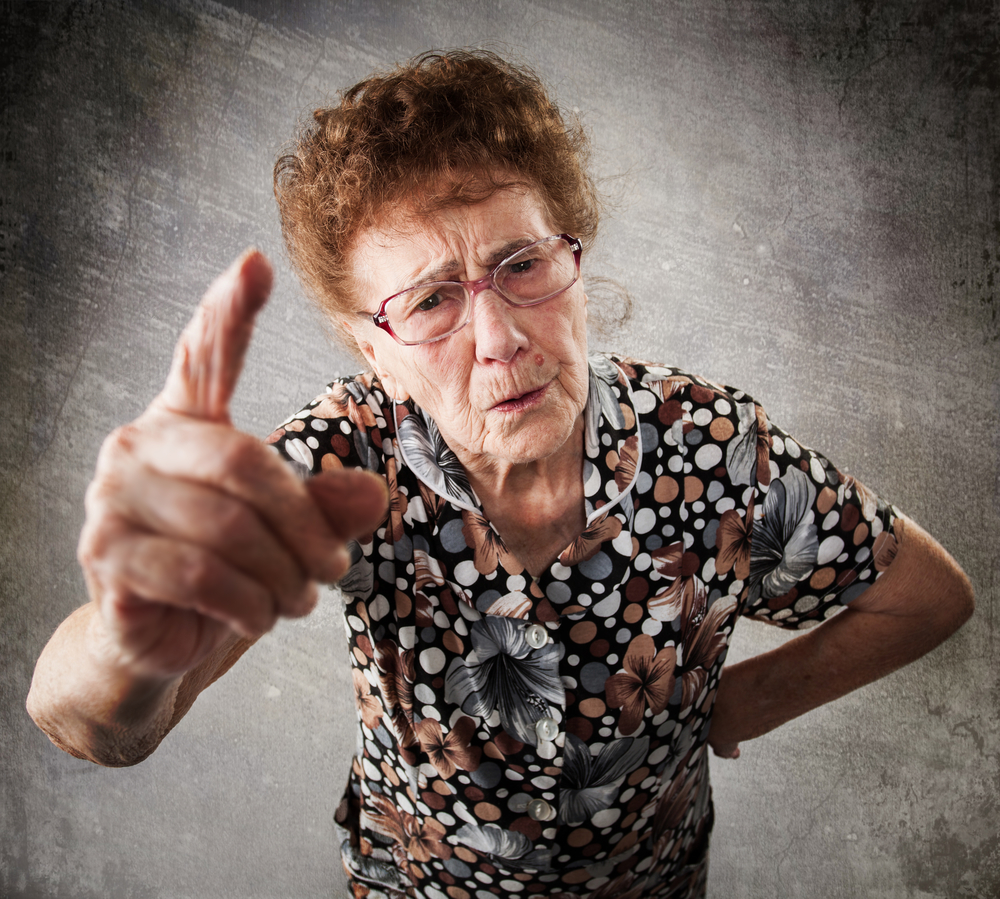 You’ll notice that most of these techniques are subtle. As long as you’re consistent, you can easily set boundaries for 95% of the people in your life like this. They’ll be able to read the social cues and adjust accordingly.

But then, there’s always that damn 5% who just can’t get with the program. In these instances, I suggest clearly spelling out the boundary and the repercussions of violating it. If they still steam roll you, just let them go.

When I lived in DC there was a guy who used to make inappropriate comments about my girlfriend. No matter how clearly I tried to communicate, he wouldn’t stop.

Then, one day I woke up to a text from him discussing her appearance. I picked up the phone, called him, and said, “I’m fucking sick of hearing your comments about N*. I don’t give a shit about what your intention is. If I hear one more remark from you her, I’m going to stop talking to you entirely and explain to everyone in our circle why I did that. The funny part is that your reputation is so fucked up, I doubt I’ll even have to show people the text you just sent me for them to believe what happened. Do you understand me?” He tried to explain that he didn’t mean anything by it. I kept interrupting him and saying, “No. I asked you a simple question. Do you understand me?” When he finally said “Yes” I said “Good” and hung up.

The next time I saw him, he offered a sincere apology. And while I don’t see him much anymore he’s been nothing but respectful to me ever since.

Expect an adjustment period for everyone involved

I didn’t start setting meaningful boundaries until a bit later in life. When I finally did, everyone – myself included – had to adjust to the new expectations I had for my relationships. For the most part everything was fine. Yeah, there were a few instances where family members hung up on me because they were uncomfortable with the changing nature of our relationship, but they got over it. Today, those relationships are better because I advocated for myself.

Keep in mind that with any new skill, it’s going to be a bit messy at first. That’s ok. It’s also reasonable that some of the people in your life will make a few mistakes as they recalibrate too. The trick here is to be forgiving, both of yourself and others.

Once you get used to setting boundaries, it gets really easy. Almost effortless. Along the way, you create a life filled with people you enjoy who reliably treat you well.

PS A few notes on letting people in… 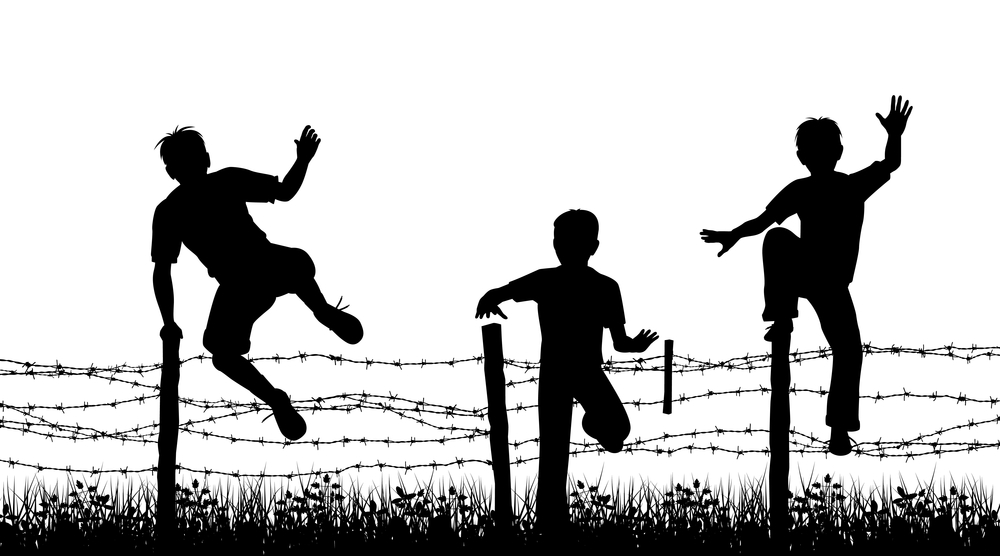 From time to time, you’ll want to make a sincere effort to be vulnerable and let people in. Do this gradually, and only with the select group of people who really deserve it.1 Share a small part of yourself and see how it goes. Were they respectful? Curious? Open? Did they share a small part of themselves too? Do you like feeling closer to them? If so, continue opening up. You don’t need to rush this.

Though it may seem counter intuitive or even hypocritical, I have a small inner circle who I allow to bypass my boundaries. These are people I’ve known for years who have repeatedly demonstrated their love and care. I know that if they do violate a boundary, they’re doing it either because it’s in my best interest, or because they really need my attention. In either instance I’m cool with it.