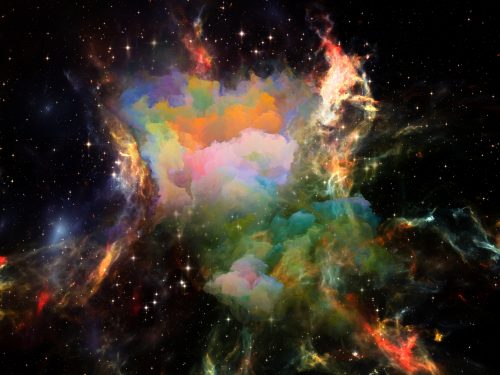 My early 20’s were chaotic. I studied abroad in Hong Kong, then dropped out of school, traveled until my money ran out, and started volunteering and working on an international development project in South Africa.

When I came home, I was lost. My days were spent sleeping in my parent’s basement, drinking Jack Daniels, and playing Guitar Hero with my brother. In two fast years, I went from being a student, to a traveler, to an international developer, to a burnout.

People seemed to expect that after so much adventure I would be confident in my next steps and ready to make something of myself. Heck, I expected that of myself.

And yet, I couldn’t. I didn’t understand myself or the world I lived in.

Right around this time, I started meeting T* for lunch once a week or so. T* was a psychology professor and an experienced international volunteer with the Red Cross. He was one of those people who seemed to live in the crosshairs of wisdom, compassion, and action.

One day, after listening to me wrestle with everything, he said something that forever changed my life. He said, “It’s ok to not be ok. It’s ok to be broken. Not only is this a normal ebb and flow of life, it can lead to greater insight, clarity, joy, and direction.”

He explained that there are times when the best thing you can do is to step away from the world. Doing so may feel chaotic and reckless but it allows you to reflect on your past experiences. More importantly, it gives you the space to step into a truer, more mature, more integrated version of yourself.

He explained that in developmental psychology, these phases are called moratoriums. Though moratoriums tend to be associated with adolescents, T* believed that the people who live in mental, emotional, and spiritual integrity will likely go through multiple moratoriums in their lives.

In effect, he said, “Look, if you need a bit of time to crash in your parent’s basement, drink, and play Guitar Hero, so be it. Use that time to gently process and reflect on everything that you’ve experienced. It’s been a lot. Be curious about your past. Be brave enough to let go of the imagined futures that no longer feel right. You’ll need to pop out of this eventually, but in the interim, realize that time away from the world – painful and confusing as it is – will help you develop.”

And holy shit was T* right. With time, I moved to Montreal, worked on new projects in Uganda, and started working in leadership development. All of that was born from learning to be cool with stepping away from the world for a bit. It allowed me to find – and eventually trust – a newer, more mature version of myself. A year ago, when I realized I needed to change careers, I went through the same process of stepping away from the world. And once again, it helped me reconnect and find clarity.

T* passed earlier this year. His insight has forever transformed my life. For that, I am more grateful than I can easily express. Thank you, T*.

PS: On saying goodbye while you still can…

Unfortunately, T* was the second mentor I lost this year. In April I wrote about the passing of P* and what I learned from him.

P* was in his 80’s. Without warning he was moved into hospice where he died a few short days later. While he was alive I used to think, “I should let P* know how he affected me,” but I never did. I kept putting it off to some undefined tomorrow and then suddenly, there were no tomorrows left.

When I learned that T* had fallen ill, one of the first things I did was write a letter thanking him for his guidance and letting him know that I still feel – and cherish – his influence. To my delight, he responded. It made saying goodbye a bit easier.

Life, strangely, is both fragile and enduring. Learn from my mistake. If there’s someone who may be close to the end of their life, and you would like to reach out one last time, do it now. There may be fewer tomorrows than you think.