2016 was – by far – the best year of my life. It was also one of the most demanding. This is not a coincidence. To live a truly vivid life, you have to find the courage to step into the arena. Doing so will tax nearly everything you have, but when you do, you’ll be handsomely rewarded. You’ll also discover that you are far more capable than you suspected.

In this article, I’m going to share my biggest successes and most scarring failures of 2016 as well as the lessons I learned along the way. But first, I want to share two quick things that don’t easily fall into any of the categories:

What went well this year…

1) I quit professional speaking! My first paid speech was in 2006, but I didn’t start speaking full time until 2009.

In three years, I had clients flying me around the world on elaborate speaking tours. Halfway through my 2012 tour, I knew I wanted to leave speaking, but I was too afraid to actually do it… until this year.

I’ll never forget getting back from my final tour in late February of 2016. As I waited at the airport for my friends to pick me up, I listened to “Home” by LCD Soundsystem on repeat. I was so excited to move on to the next chapter of my work and life, that I was flooded with waves of goose bumps.

2) I finally took the leap to focus on writing, and it’s made all the difference. Though I’ve wanted to be a writer since high school, I was always afraid to pursue it. First, I had no clue how writers made enough money to support themselves1 Second, I was afraid to actually begin living my dream. I worried that, if I failed, my life would feel tarnished and disappointing.

I’m glad that I (eventually) learned to ignore those fears, because my work as a writer has been one of the best experiences of my life. A short list of what’s happened since this blog’s launch in March:

3) I felt more happy, playful, and centered, than ever before. Don’t get me wrong, there were shitty days, but overall, I felt great. I woke up excited and energized more often than not, and I think this is the result of a few things:

Where I messed up… 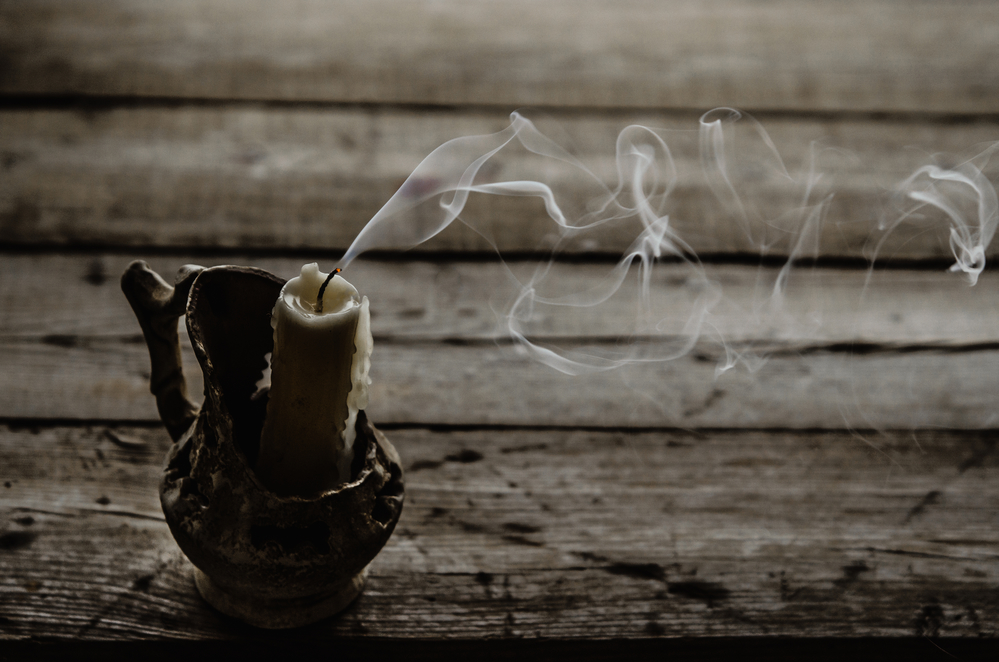 1) I failed to set effective boundaries and created unnecessary volatility in my life. A lot changed for me this year. In many cases, I failed to respect the learning curve that the change required. This resulted in three instances where I was so burnt out that recovering required multiple days in bed. I ignored my limits, and I suffered the consequences.

Looking back, I realize that I failed to give myself the same gentleness, respect, and understanding that I would readily offer anyone else in the world. Now, when I notice myself approaching limits or dealing with something difficult, I try to pause and ask myself, “If one of my close friends were in this exact situation, what would I say to him?” I then attempt to transfer that advice to myself.

2) I caused serious pain for (at least) two people I love. Some of the things I have written hurt them. Honestly, I get it. When I put myself in their shoes, I understand. I have no real excuse for my behavior, and if I’m being honest, part of me sensed the risk. I clicked publish anyways.

In one case, the person texted me after he read the article. I called him, and we had a long chat. We’re fine now. In fact, the hard conversation brought us closer.

In the other case, the person emailed me several months after she read the article. We exchanged 13 long (in some cases 1,000+ word) emails and a few dozen texts.

I think about her all the time. I fear we’ll never rebuild the friendship we had. I fear I did too much damage. Looking back, I wish I handled the article that hurt her differently.

I’ve become much more thoughtful in how I portray the people in my life when I write about them.

The most important lessons I learned 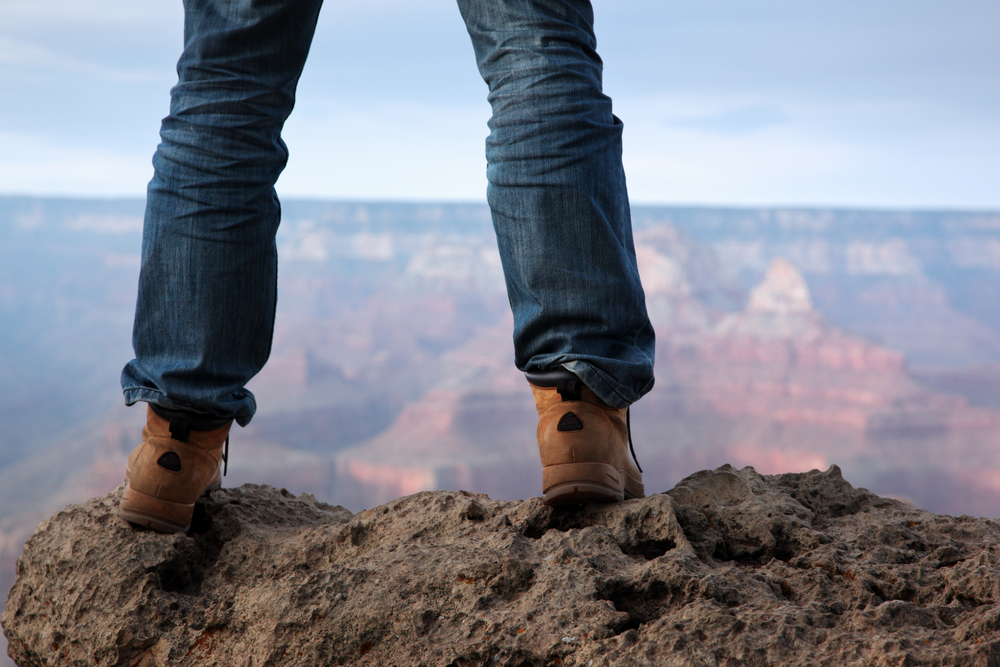 Note: I’m planning to write in-depth articles about each of these topics in 2017. If you’d like the articles delivered to your inbox, you can subscribe here.

1) There is extreme value in speaking and living your truth (and the corollary: lying and deception offer no enduring benefits). My aim for 2016 was to be as honest as possible, in both word and action. This created closer personal relationships, a higher quality of work for my clients, and an overall increase in happiness and contentment.

But it wasn’t easy. I had to learn to prioritize being honest over being a people pleaser. I needed to disillusion people who thought I was more successful, influential, confident, or experienced than I am. It forced me to give crisp definition to my reality, even when I didn’t want to. In a few instances, it required admitting that I had been misleading. Perhaps most valuable of all, it made me confront a few of the lies I was telling myself.

None of this was easy, but the benefits of being raw, vulnerable, honest and open are so wildly significant that they make choosing honesty over deception a no-brainer.

2) I learned to access the part of me that is unassailable. For most of my life I felt like I had little control over my emotions. Halfway through the year, on the precipice of a nervous breakdown, that changed. I learned to access what Albert Camus calls the, “Invincible summer” inside of myself.

When readership on the blog spiked, I became a nervous wreck. I worried that if I wrote an article that was less than amazing, my readers would abandon me.

When I sat down to work, I’d type half of a paragraph, call myself an idiot and a fraud, and then hold down the delete key. This would go on for hours. On several occasions it brought me to the edge of a panic attack.

I mentioned this to one of my advisors who then suggested I shift my attention away from worrying about what people would think (which I can’t control anyways) and just focus on writing from my heart.

He then suggested that when I feel fear or anxiety, I sit with the feeling, instead of fleeing it.

I’ve discovered that when I return to my internal motivation and acknowledge any difficult emotions that come up, I can consistently step into the arena. It allows me to stay centered within myself even when it feels like my world may collapse. I no longer lose myself in the darkness.

So, how do you access your own inner citadel?

3) Every few years you have to surrender who you were in order to become who you are. This is exactly where I’m right now. I realize that many of the behaviors that shaped me into the man I am today no longer serve me. I know that I have to let go of everything that no longer feels true or serves me, even if I used to cherish it.

I used to be a guy who cherished vegetarianism, sobriety, and personal development. Now, none of those feel as important as they once did. Of course those external changes are indicative of much deeper internal changes.

It’s hard to let go of how I used to define myself. It’s disorienting. It throws me off. It makes me a bit afraid that the people who liked the old Jason, may not like the current Jason.

But I’ve realized something simple: if I want to stay true to myself, I must first let go of the man I used to be, to create space for the man I am, even if it scares me.