I have to confess that for most of my life, I thought I was destined for fame and world-class success. I didn’t think I’d be in the top 1% of my field – I truly thought I would be the undisputed best.

As a child magician, I believed I’d be the next Lance Burton or David Copperfield. When I worked in international development, I felt that I was uniquely qualified to save the world and that the UN Secretary General would be interested in my perspective. As a speaker, it seemed like just a matter of time before Oprah invited me onto her show.

I’m sure that reading this makes me seem like I was an egomaniac with delusions of grandeur, but we’ve all been there. Countless industries and individuals urge you to “be your best self” so that you can “achieve greatness” and “leave your legacy.”

Few of us were ever told that it’s likely we’ll be pretty good (but not world class) at one or two things, and mediocre at everything else.

Few of us were ever told that it’s ok if we’re not rich, famous, influential, or successful.

Few of us were ever told that identifying and respecting our limits brings far more happiness, than leaving our comfort zone and trying to be bigger than we are.

As a result, many people are walking around feeling flawed and inadequate simply because they are normal human beings. That’s fucked up.

In this article, we’re going to tackle a sticky subject: being cool with being normal. We’ll also cover the genesis and consequences of believing that you’re bigger and more capable than you actually are. Finally, we’ll discuss what happens when you decide to start accepting your limits instead of fighting against them.

We are bought and sold with delusions of grandeur 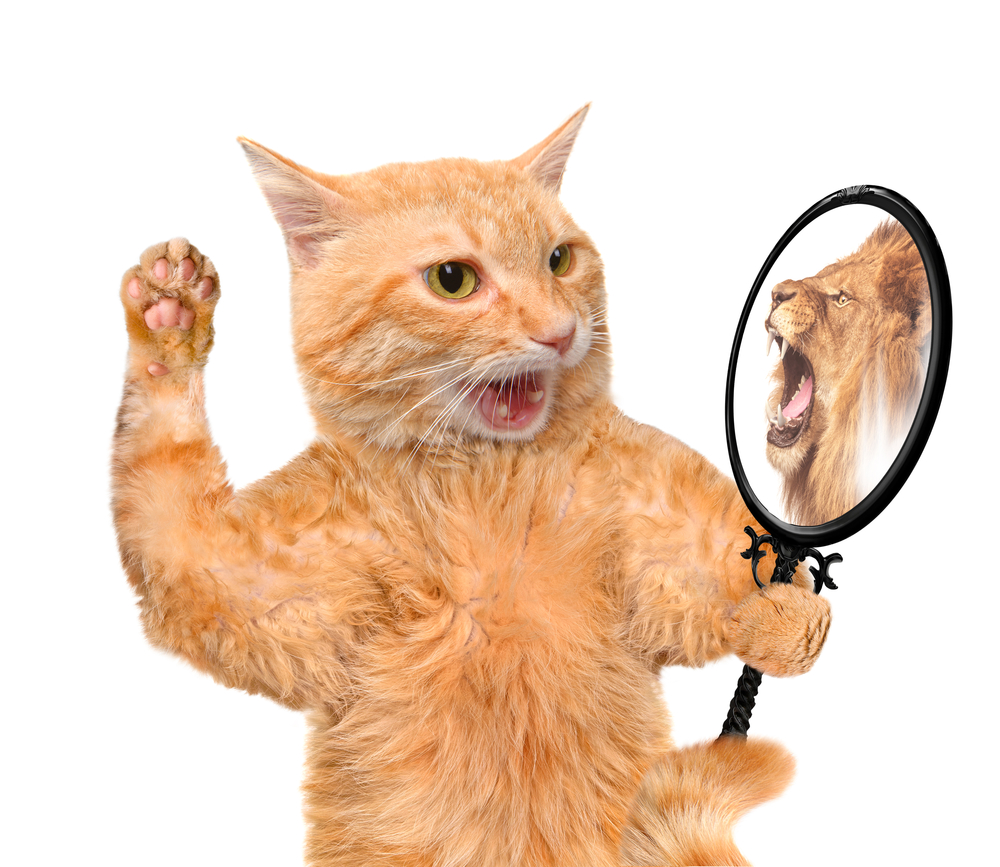 Culturally, we seem to value success and achievement more than joy and contentment.

We are constantly bombarded with messages from marketers, politicians, the media, and personal development weirdos telling us that the secret to success is to:

We are told that if we do these things, then we can be everything to everyone. Emails will be responded to quickly, clients will adore you, you’ll make love to your partner twice a day, hummingbirds and butterflies will alight on your shoulder, investors will beg to back your next project, and if you meditate a bit, you’ll achieve enlightenment!

And at first glance all of this makes sense. In fact, it’s kind of inspiring. It leads us to believe that we are capable of achieving great things. It plays nicely into our egos. I mean, who wouldn’t want to believe that with a few simple changes we could be the next big thing?

But there’s a fairly obvious truth that everyone seems to be ignoring here: most of us aren’t destined for greatness – myself included. In fact, most of us aren’t even capable of greatness. We’ve been tricked into believing that we are. This is unfortunate because believing that you’re capable of something outside of your ability range isn’t a sign of confidence or self-worth, it’s a profound example of self-loathing.2

For decades, we’ve been sold faulty ideas about ourselves and our abilities. The delusion has led many of us to wrongfully feel unworthy of respect and love, simply because we’re not super-human.

To further complicate the matter there are two subtle truths at play. First, many of the people who do accumulate extreme success have rare gifts and absurd amount of luck that enables their success. Second, success alone isn’t all that valuable. If you don’t feel worthy of love or respect before you make it big, you certainly won’t after.

The magic of accepting your limits 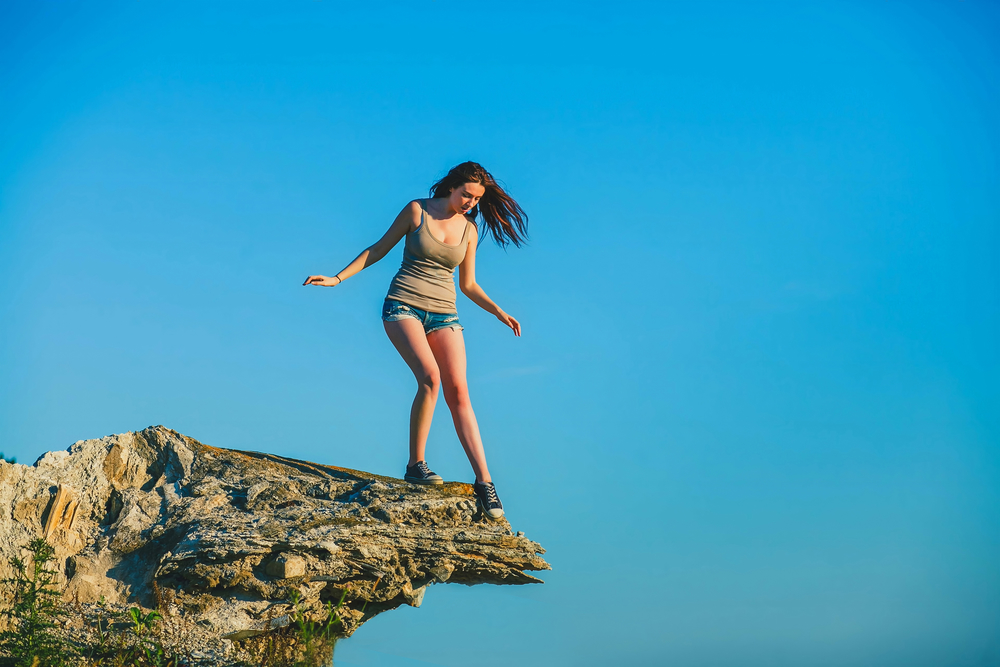 Fortunately, there is a different and much more realistic path: figure out what your limits are, and operate within them.

Instead of forcing yourself out of your comfort zone all the time, relax and enjoy feeling stable and secure. If you choose to set wildly ambitious goals don’t beat yourself up if you fail to achieve them.3 Instead of blurring the lines about your truth, be honest about where you’re at in life, even if it isn’t pretty. And yes, there will always be people who achieve more than you do. That’s ok. Your life isn’t about them. It’s about you.

Operating within your limits is an act of self-love and self-acceptance. It also allows you to authentically create a life that you’ll adore living. It enables you to focus on the joy and contentment that’s already in your life, rather than striving for delusional exceptionalism.

The trick is to pay attention to what you have, instead of what you don’t have. Long term, this focus helps you wean off all things that conspire to make you feel inferior. In the moment, it helps to turn off your phone, computer, and anything else that pollutes your attention and bask in your own awesomeness for a bit.

When you do this, you start to notice amazing things that were obscured only moments before. You notice that you already have enough. You realize you’re loved and cared for by the people in your life. You’re conscious that you’ve already made a positive impact on your communities. You’re aware that many of the things you were striving for, you’ve had the whole time4. You notice that you are enough. Life shifts from feeling quietly oppressive to playfully enchanted. 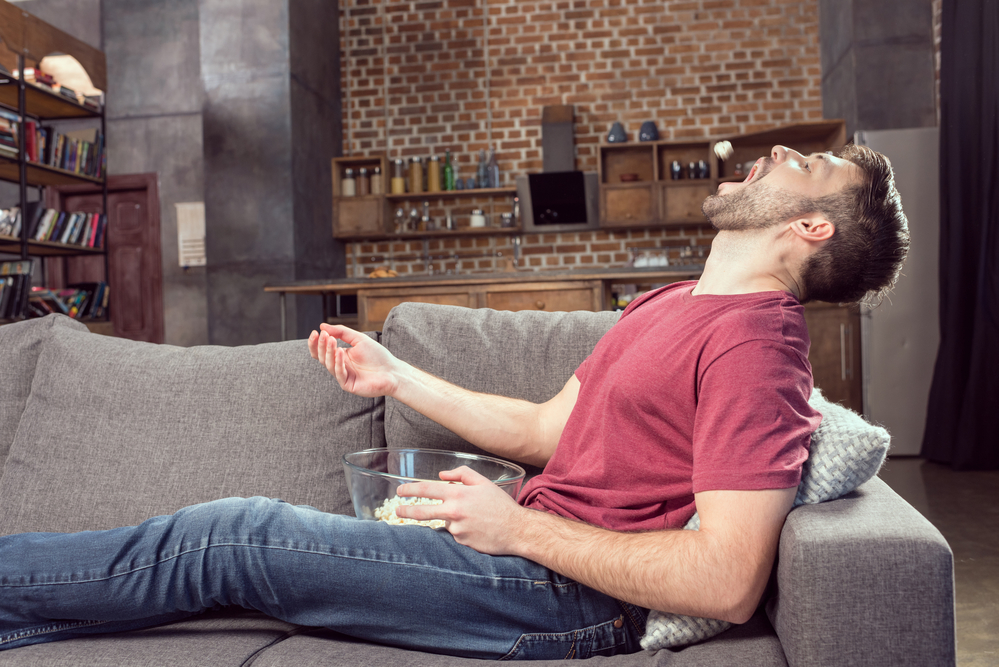 I’ll leave you with a list of 13 things that are 100% ok, even in a world that pressures you into being bigger than you are:

5 thoughts on “Being cool with being normal”