May, 2004: I’ve just stepped off stage from my last magic show ever. It feels… anticlimactic.

I imagined that I’d be emotional, but I’m not.

It’s as though today’s show held little significance. I didn’t even tell the audience that it was my last show.

Though I admit I feel a little guilty. Over the past 12 years, my manager, parents, and brother have poured tons of time and energy into my success. In some ways, my decision to quit feels like a betrayal.

But instead of worrying too much about that, I pack up the show, load up the car, and exhale. It’s nice to be done with this shitty job.

Have you ever had the experience of getting exactly what you wanted – a certain amount of savings, a job, a relationship, a cool apartment, a status symbol, whatever – only to be disappointed shortly thereafter?

Most of the time we tell ourselves, “Oh, well I guess I just need more!”

While the tendency is understandable, it’s also misguided. Once you’ve created a life you enjoy, adding more tends to have diminishing returns. However, you can create huge wins by removing the stuff that doesn’t work or is causing friction.

In this article, I’m going to make a simple argument: the path to happiness is lined with eliminating all of the shit that doesn’t serve you. I’ll also give you practical tips on how to quit, explain why doing so is often terrifying, and advise on how to deal with haters.

Why quitting leads to happiness 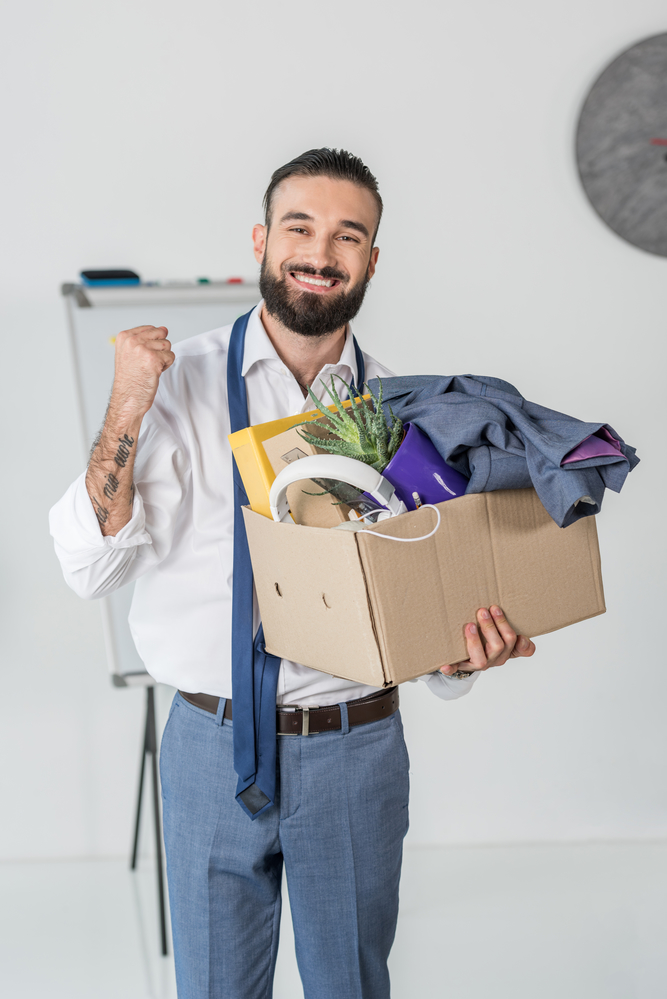 Imagine for a moment that every day you get out of bed and stub your toe on the nightstand. In a situation like this, you have two options:

1) Accept that the nightstand will always be in your way and hope that you learn to avoid it or grow numb to the pain.

Of course, quitting your job, ending your marriage, or giving up cigarettes is a hell of a lot more emotionally demanding than moving a piece of furniture. However, thinking about the simple things that cause you pain can be instructive. Many people choose to adapt to situations when they would be better off changing them.

The problem is that changing your life can be tricky. It almost always requires courage and a decent amount of work. Because of that, many of us never make the changes we want (or need) to.

Adapting to a situation that doesn’t serve you is a bad idea (unless the situation can’t be changed, in which case learning to adapt is wise). It wears you down and holds you back from fully stepping into your life. When you finally quit something that has been draining you, two things happen.

1) All of the frustration that came from whatever used to bother you? It vanishes. This alone is a huge win.

2) You create blank space in your life. That space can be scary, of course, because it means that you’re dealing with the unknown. However, the space makes it possible for you to replace whatever wasn’t working with something that will help you flourish. It’s difficult for new things to appears in your life, if you don’t have the space for them.

How to overcome the fear of quitting 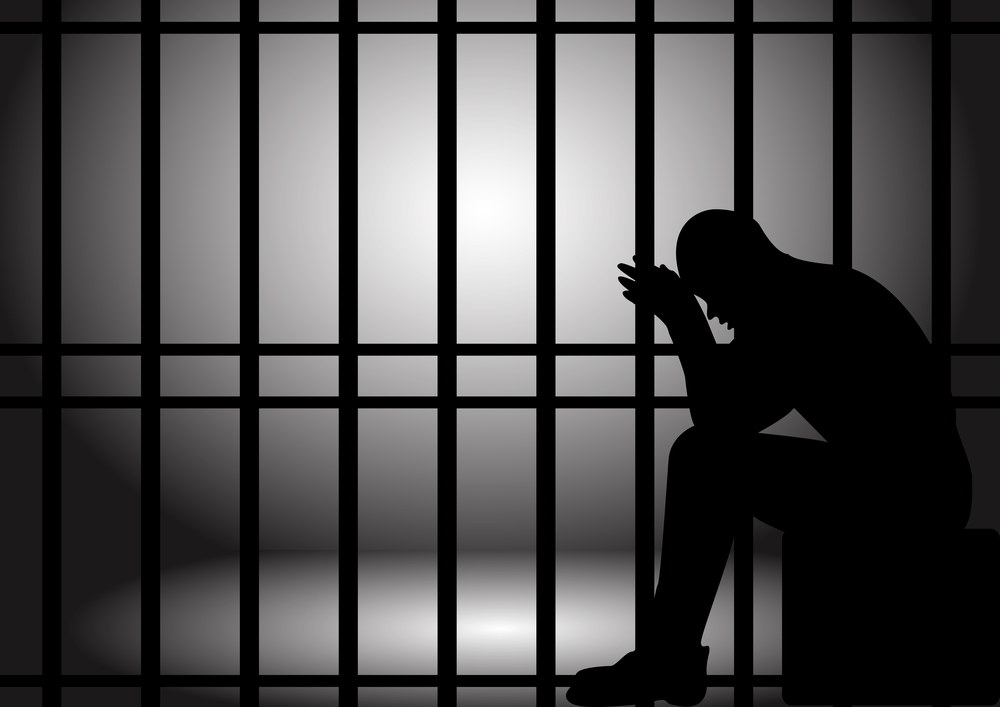 We are often told, “Better the devil you know, than the devil you don’t.” The idea is that it’s better to deal with familiar circumstances – even if they suck – than to take the risk of dealing with something new because that might suck even more.

Honestly? That’s horrible advice. A better approach is to continue taking calculated risks and engaging with the world until you create a life you love.

The problem is that change can be scary. Most of us prefer the familiar to the unknown. Fortunately, there are ways to overcome this.

Realize that the devil you know is way scarier than the devil you don’t. Think about the thing(s) you are considering quitting. Ask yourself, “What happens if I don’t quit?” The answer is that life is likely to get worse.

You’ll either get worn down or the frustration you feel will continue to grow and expand. When you reflect, you realize that the bigger risk isn’t the unknown, it’s choosing to stay on a path that you know doesn’t serve you.

Use the worst-case scenario as a thought experiment. When we consider quitting something, we often feel a quiet sense of dread. That dread prevents us from further examining whether or not we should quit. It closes us.

However, when you pause to examine your fears, you’ll notice that many of them are nothing more than phantoms of the mind. You’ll realize that things that felt prohibitively frightening when they were unexamined become manageable in the light of day.

Spend time figuring out how you could bounce back from the worst-case scenario if it ever occurs. Let’s say that you want to quit your job, but you’re afraid that you’ll run out of money before you get a new one.

There are countless ways of fixing this problem. Maybe you learn to be more frugal before you leave your job, so your savings will last longer. Maybe you start renting out a room in your apartment or driving for Uber to supplement your income. Maybe you decide that you 100% will quit your current job, but not until you’ve landed a new one. Maybe you ask friends or family if they’d be willing to let you crash with them. Maybe you take out a loan.

The important part is to realize that you are capable of handling almost anything that life throws at you (often with more grace and ease than you anticipated).

There was a decent gap between when I decided to quit professional speaking and when I actually quit. During that time, I saved money, figured out what I was going to do instead of speaking, and explained my decision to my friends, family, and clients.

Recruit help. If you’re struggling to quit something, recruit help! This can be a friend, an accountability buddy, a coach, a therapist, a 12-step program, whatever. As always, there’s no need to go it alone.

Finally, realize that few things in life are permanent. When we make big life decisions, we often feel as though they are destined to become permanent. In reality, almost nothing is permanent.

If you realize that your life was better before, you can always return to that lifestyle. Sure, there will be some differences – you may not work for the same company or live in the same apartment – but you’ll be able to create something close enough. Once you realize that you can fix almost any “mistake” you make, taking a chance in life becomes much easier. 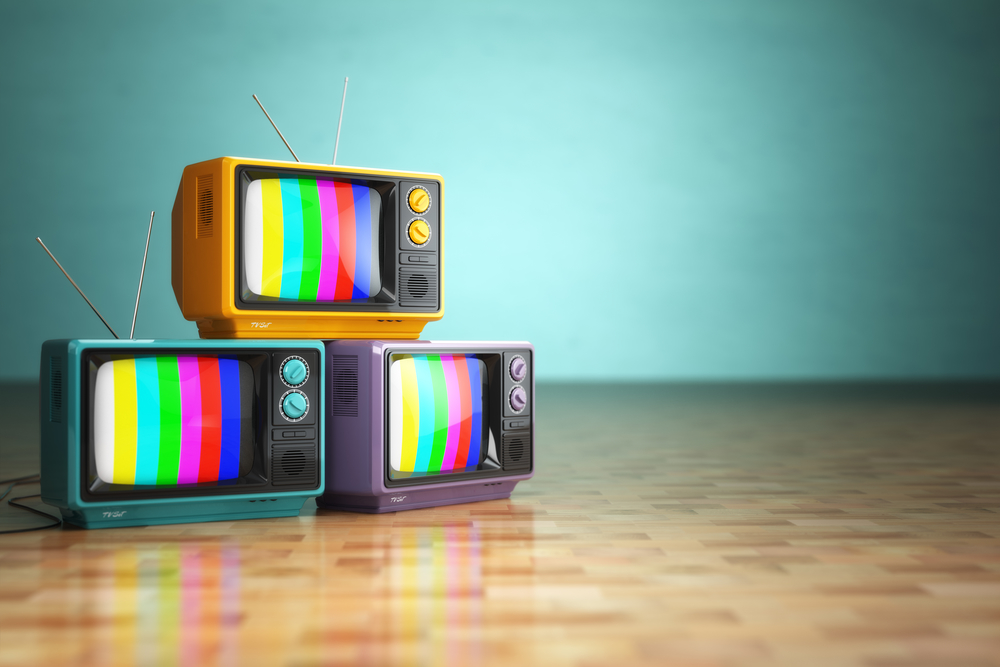 I’ll leave you with a list of things to consider quitting.

As always, the time to start is now. Even if you’ve invested tons of blood, sweat, and tears – like I did with magic – if something no longer serves you, it’s probably time to let it go.

When you really grab life by the reins, haters start to crawl out of the woodwork. The shitty part? Many of them will be people close to you.

Nine times out of ten, their reactions have nothing to do with you and everything to do with unaddressed issues in their lives. There’s a good chance that observing your proactivity makes them uncomfortable; it reminds them that they are responsible for themselves and that they aren’t doing a very good job with that responsibility.

It’s tempting to try convince them that they’re wrong. Don’t waste your time.

Instead, listen politely and say something along the lines of, “I appreciate your perspective.” Don’t bother trying to get them to understand you. Instead, revel in being misunderstood.