I almost don’t know how to describe 2017. Over the course of the past year, I:

But more than anything, 2017 was a year of personal growth. I learned more about life, relationships, and work than I expected. This article covers the most important lessons I learned this year. It also discusses the biggest mistakes and victories along the way. And if you’d like to compare this article to my 2016 recap, you can find it here.

The four most important lessons I learned this year 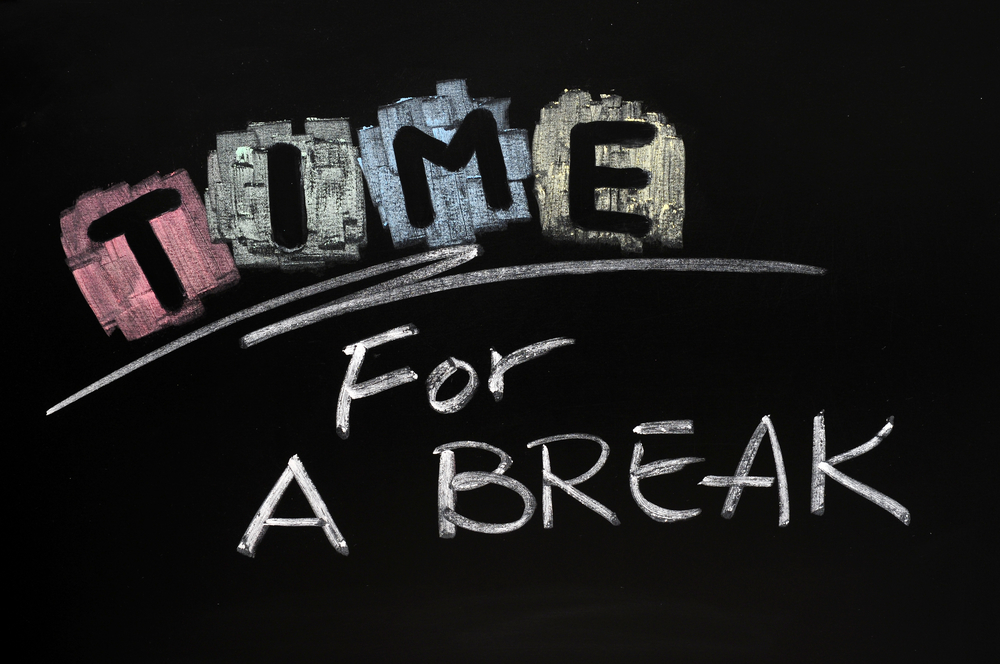 1) Rest before you’re tired. Like so many others, I thought that working to (or beyond) the point of exhaustion was no big deal. In fact, I thought that it was one of the best ways to get ahead. In reality, it’s neither. Exhaustion and burnout are glaring signs of personal neglect.

I’ve had a lifelong struggle with energy management, and it all came to a breaking point this summer. After eight weeks of being wildly overcommitted, I broke. For weeks after, I felt hollow, burnt out, and lifeless. Not only that, but it destroyed my ability to be present and caring with other people, jeopardizing my relationship with L*.

Though this wasn’t the first time I burnt myself out, it was the first time that I took the problem seriously and the time to find a solution. The fix? Learning to rest before you’re tired.

Preemptive rest is a daily practice of choosing not to push through the wall. It’s about learning to respect your limits (and yourself). This means strategically skipping events, occasionally cancelling plans, and pushing back deadlines as needed. It means choosing not to respond to unnecessary emails and invitations. It means doing less.

At first glance, it may seem like resting before you’re tired will make you less effective. For me, that hasn’t been the case, and I actually feel more productive. I’m also much happier and healthier.

2) There are skills that help romantic relationships flourish. I’m not sure how I came to this conclusion, but I used to think that healthy romantic relationships should require little to no effort. My logic was that if I didn’t effortlessly click with someone 98% of the time, then we are wrong for each other…

Holy shit was I being an idiot. I was neglecting a bunch of realities like:

As it turns out though, being in a healthy romantic relationship – like almost everything worth pursuing – benefits from a bit of effort, thought, care, experimentation, and nurturing.

Earlier this year, L* and I kept getting into the same stupid fight over and over again (about what? I don’t think either of us could honestly tell you). Eventually, we figured out that if we wanted to improve our relationship, we needed to try new approaches to connecting.

We experimented with a bunch of ideas and skills to see if they moved the needle at all. There were two that stood out.

The first is scheduling time for our individual lives. This allows us to pursue friendships and activities in addition to the things we share within our relationship. It enables us to return to one another with new stories, ideas, and energy that wouldn’t have entered our lives otherwise. It also gives us a chance to miss one another.

The second is periodically “checking in” with each other. Check-ins are dedicated time for going over what’s happening in our lives as individuals and within the relationship. The goal of a check-in is to create space for thoughtful and loving openness, vulnerability, and collaboration. These are times dedicated to deepening our connection with curiosity and compassion instead of severing it with defensiveness or aggression.

During check-ins, one partner listens and asks questions while the other talks. After the first partner is done we switch rolls.

At the individual level we discuss work, stress, social lives, dreams, and anything else that’s affecting us. On the relationship level, we discuss what’s going well and what needs improvement. We also attempt to tackle any of the issues we may have been avoiding.

The results of the check-ins have been stunning. I’ve learned new things about L*, and we’ve been able to ward off tension before it became significant. 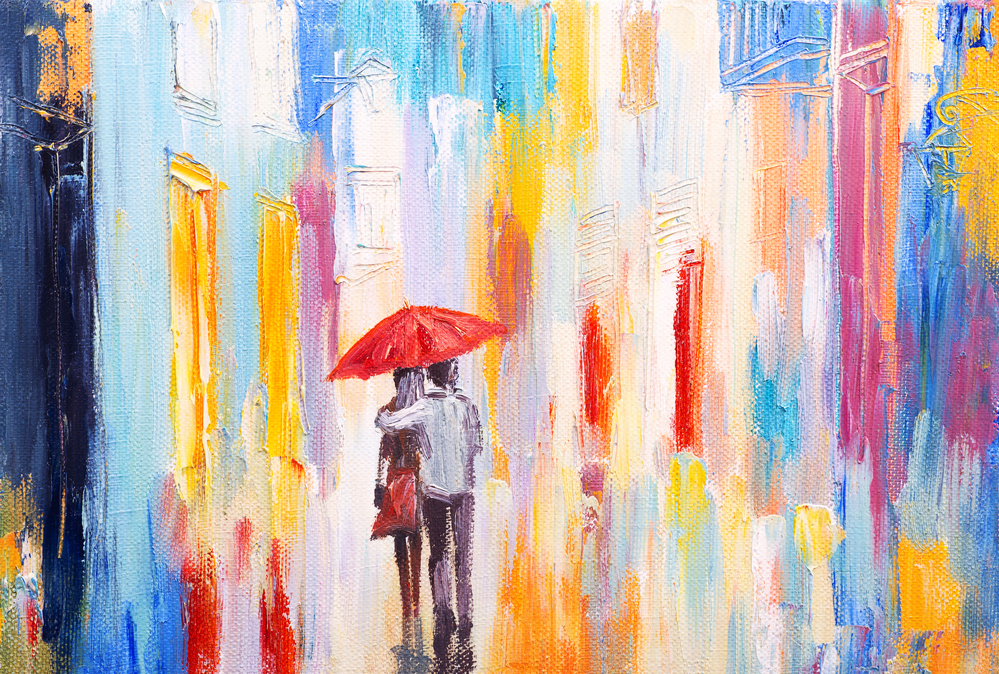 3) Want to improve pretty much every sphere of your life? Prioritize your mental health. My mental health was better in 2017 than ever before. I was happier, calmer, and more effective. I had more fun and dealt with less anxiety than ever before. Corny as it may sound, I often found myself thinking, “Holy shit life is good right now.”

I also got better at asking for comfort and dealing with difficult emotions. In the past, I used to ignore unpleasant feelings.

I write about this all the time, so I’ll be brief: taking good care of your mental health is one of the most important – and bountiful – things you could ever do. The best recommendation I can make is to find a licensed mental health professional and work with her (more on how to do this, here).

4) Carry money for the homeless. Earlier this year my friend Z* mentioned that he always carries a few $1 bills to give to beggars. I started doing this too, and loved it.

It’s really simple. As needed, I get a bunch of $1 bills and give them to the people who ask for spare change. When I can, I pause and chat with the person I’m giving the money to. I keep the ones in a specific compartment of my wallet so that I don’t accidentally spend them.

If you can afford to do this, I urge you to do it. Not only does it help people in need, it’s also a constant reminder that you have more than enough.1017

Where I messed up 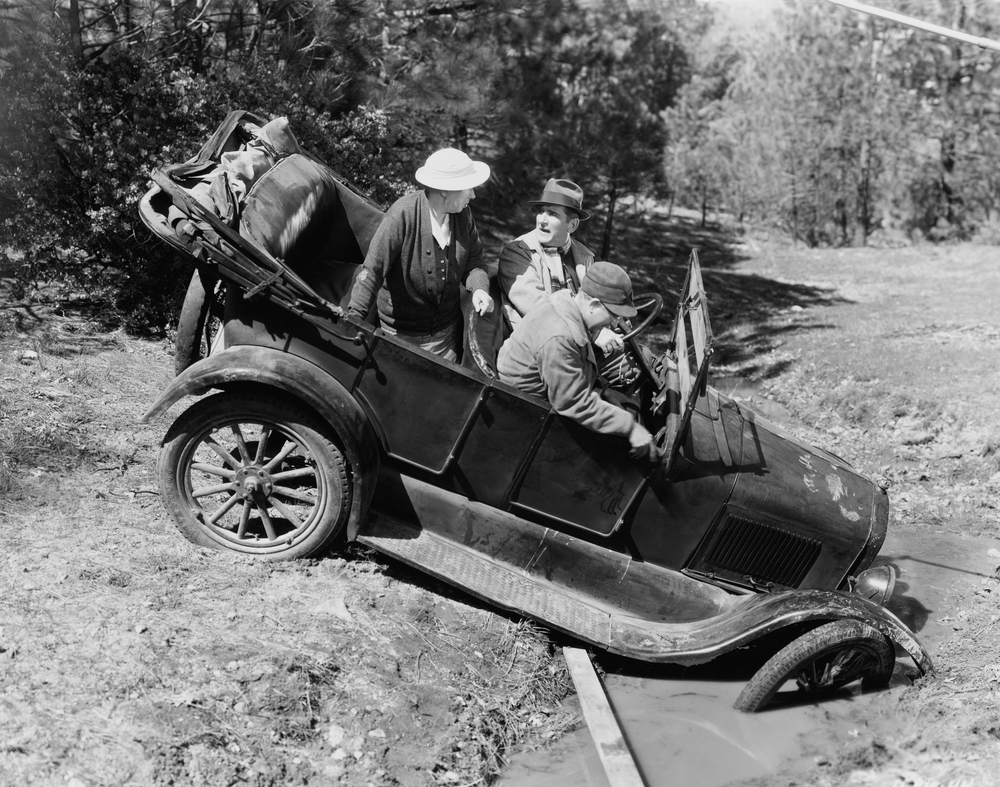 Of course, 2017 wasn’t a flawless year. I made plenty of mistakes. These stand out:

I ignored my intuition. Doing so cost my business partners $160,000. Oops. I was the lead partner on two different projects. In one case I decided to fire one of our most profitable clients (he was exceptionally unpleasant to work with). In another, I decided to fire one of the partners (he was lying to us). Unfortunately for my sanity, these two problems came to a head at the exact same time, and I fired both the client and the partner on the same day. Yeah… that was a long afternoon.

While I’m glad that I addressed these problems head on, they could have been prevented if I trusted my gut a bit more. In both cases I had a hunch that something wouldn’t work out with these people.

I gave very incomplete advice in the article on people pleasing. In this article I advocated putting your needs above other people’s 99% of the time. In doing so, I missed something embarrassingly obvious: focusing exclusively on your needs will put you on the fast path to isolation.

Since publishing the article I’ve realized a simple truth: forming deep relationships requires give and take between individuals. I’ve realized that there are plenty of good reasons to put other people’s needs ahead of your own, especially if they are people you love or want to get closer to.

Don’t get me wrong: I think it’s important that you prioritize your needs, especially your need for sustained self-care. However, with loved ones, I think it’s also important to consider their needs, and periodically put theirs first. Just make sure that they are willing to do the same for you. If you want a guideline, it’s this: default to focusing on your needs, but be open to prioritizing the needs of others, too, especially if there’s a good reason.

If you’re spending a lot of time with people who are unwilling to help you meet your needs and preferences, then I’d urge you to slowly phase that relationship out of your life (unless their children).

I missed the timeline for releasing my course on pro speaking. Again. This time by about 10 months. For the past three years I’ve been working behind the scenes on a course to help professional speakers build their businesses.

My plan was to release the course in March of 2017. However, as the release approached, I realized that with a bit more effort, I could make the course exponentially more effective. So instead of releasing it, I refined it (again) and ran one more round of testing. The testing takes about six months to do correctly, and I’m thrilled to report that the tests went really, really well. The course will be released next month (eeep!). If you’d like updates, please hop on my mailing list. 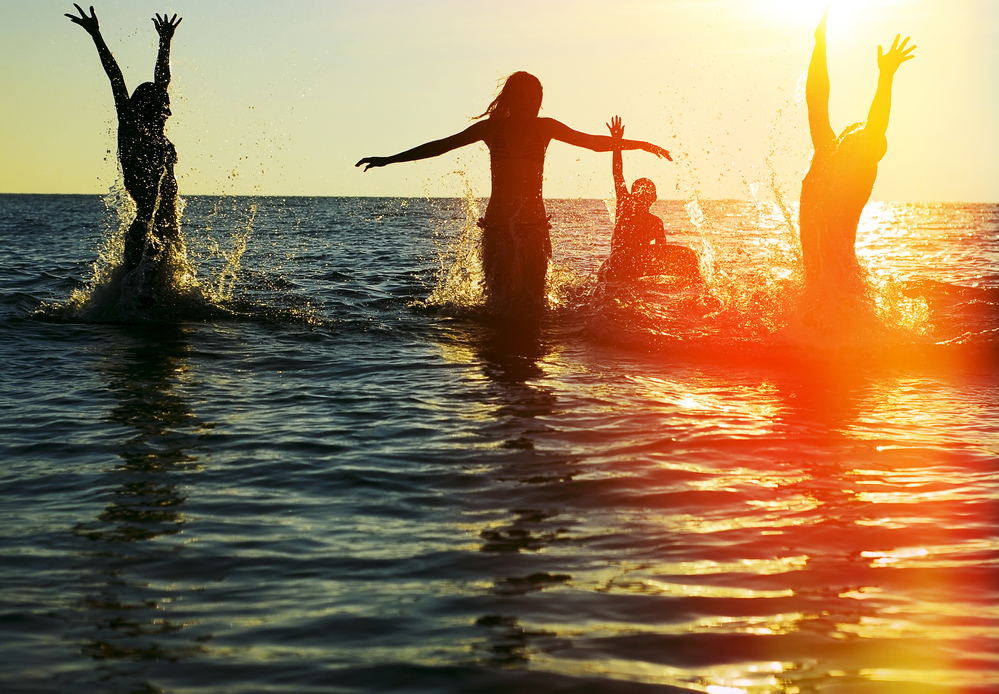 The year-end review wouldn’t be complete without a quick look at what went well in 2017. While there were a lot of stand out moments and accomplishments, these are the most significant to me:

This blog grew by about 3x (and I owe it all to you)! In 2017 I published 24 articles, including this one, which was my first truly viral piece (I still get hate mail about it). Along the way, readership nearly tripled in size and I owe it all to you. Thank you. I can’t tell you how much I appreciate the fact that you take the time to read this stuff. It means more than I can express.

Men tend to grow more isolated as they get older. I worked hard to buck that trend. It’s normal for men’s social lives to shrivel up as they get older. While it’s tempting to dismiss this as no big deal, it’s actually a huge deal. Our relationships are one of the few things that make life worth living. They also directly correlate with (and arguably cause) things like happiness, success, health, contentment, and meaning.

So this year, I paid careful attention to my social life. I hosted professional events, guys nights, and a bunch of dinner parties for awesome people. I also started hosting monthly conference calls with my close guy friends from college who all live in different states. And of course, at the tail end of 2016 I met L* and had a blast spending 2017 with her (here’s to the next year of growth, adventure and koalas!).

I ran a men’s retreat in February with Nick Notas. It was one of my favorite live events of all time. It was also one of only three live events I worked on in 2017. It was great to work alongside Nick, who is both a close friend and someone I admire. But more than that, it was an honor to help these men improve their lives. Nick and I spoke with them earlier this month, and they’ve all experienced dramatic growth. While Nick and I are certainly not responsible for all of their growth – they did a lot of work on their own – it was a true privilege to contribute to it. Thanks guys.

Saying no. Finally, I got in the habit of saying no more often than ever before. I declined requests to hop on the phone, grab a coffee, give free advice, and arbitrarily “connect,” like it was my job. This freed up huge amounts of time and sanity. It’s not that I don’t want to connect with these people – I do – it’s just that there are only so many hours in the day.

I know I’ve said this before, but once again, thank you. When I started this blog a few years ago I wasn’t entirely sure it would be worth reading. I know that seems like I’m making it up, but I’m not. I literally wrote about that doubt in my very first post.

It’s been a true pleasure writing for you this year. And to those of you who left comments or reached out, it’s been great getting to know you. It makes this work even more exciting and meaningful. Thank you.